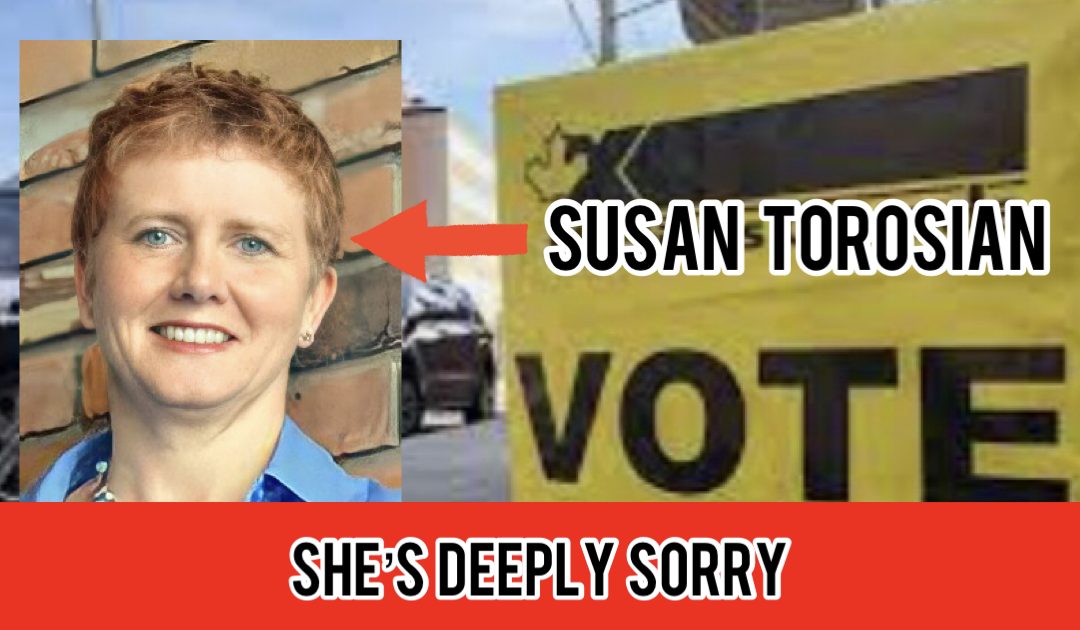 Just because you voted in September’s election, that doesn’t mean it was counted.

The number of ballot kits that were late, cancelled or marked as lost in the mail was greater than the margin of victory.

“We are deeply sorry for any elector who was unable to vote on election day,” said Susan Torosian, executive policy Director for Elections Canada.

Figures on wayward ballots were detailed in a report tabled in Parliament.

The difference of some 205,000 uncounted ballots included 90,000 “returned late and not counted” and another 114,583 that were never returned. By comparison, the margin between Liberal and Conservative candidates nationwide totaled 190,790 votes

Blacklock’s at the time of the September 20 election documented cases in which electors applied for ballots by mail, but never received them in time to vote.

The report identified other anomalies in the first pandemic election in Canadian history.

“On September 21 Elections Canada was advised of one electoral district, Mississauga-Streetsville, Ont., where 1,589 special ballots from electors voting from within the electoral district had accumulated in a commercial mail room outside the control of the returning officer,” wrote staff.

“Because these ballots were received after the September 20 deadline they were not counted.”

In other cases, building owners who agreed to lease space to Elections Canada for polling stations withdrew the contracts.

As a result, the number of polling stations across Canada was cut 7% and “resulted in bottlenecks and lineups,” said the report.

In First Nations, electors in 274 of 635 reserves had to drive to another town to cast ballots.

The riding of Kenora, Ont. did not have any election day polling stations in three First Nations communities.

The agency overall received thousands of complaints over its conduct of the election.

“As of December 14 Elections Canada had received 9,410 complaints,” wrote staff.

“The majority of them were related to accessibility, voter experience, long lines and interactions with poll workers and voting by special ballot.”

A new election should be called.

But should be paid for completely by the Liberal party and not taxpayers!

The election therefore was a sham. There should be a new election immediately.

This should automatically mean a new election. We very well could be represented by the wrong party according to ALL THE VOTES.

Highly suspicious that the party in power designed this miscarriage of the election results. This should be challenged by the opposing parties. However like everything else in politics nothing will transpire from this information. At the very least given the issues with the postal services & other issues the deadline should have been extended. All ballots should have been counted. This smacks of corruption of the highest degree.

I am one of those along with my brother and father, that never received their ballots. We are working out of town and no were near an elections Canada office, and 8 hours from our home. They showed up 2 days after the election. I was willing to drive two hours to the nearest elections Canada office to vote but they told me that is not how it works. That is about a stupid as stupid gets. I always vote!

Did anyone see this covered in the news??
should this not be number one news in a democracy??