Why does Facebook get a free pass on censorship of democratic countries political narrative. 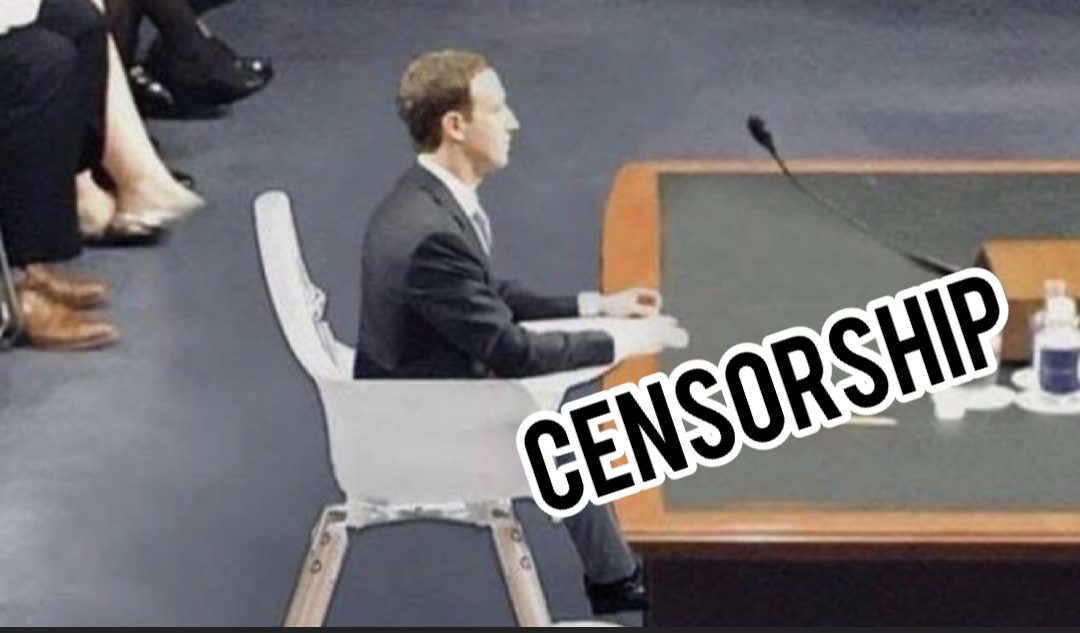 Vote Canada had nearly 12,000 followers, stacked with conservative interests. So not even 1 person likes an article posted with Erin O’toole. I know the guy isn’t that popular or considered all that cool, but zero post engagement? I think we all know what is going on. Facebook is so hell bent on manipulating the political narrative in countries all over the world. There used to be a time when such actions were considered criminal activity. Thats what happens when the same people breaking the law is in control of the actual justice system. Just ask Kevin Chan, ex Liberal advisor, Trudeaus buddy now the head of Facebook in Canada. Seems pretty ridiculous right?

The threat of foreign interference in Canada is real and more action is needed to counter what is a “significant and sustained” effort to meddle from Social Media networks such as Facebook, and other actors like Twitter. The threat is real, if often hidden. If it is not addressed in a comprehensive, approach, foreign interference from these henchthugs will slowly erode the foundations of our fundamental institutions, including our system of democracy itself.” Driven by censorship “traditional” interference means, like throttling person-to-person interactions, most co-ordination is being done on a case-by-case basis by social media giants. They should all now be referred to as news publishers, because they are helicopter parenting all the content & manipulating it to their liking, 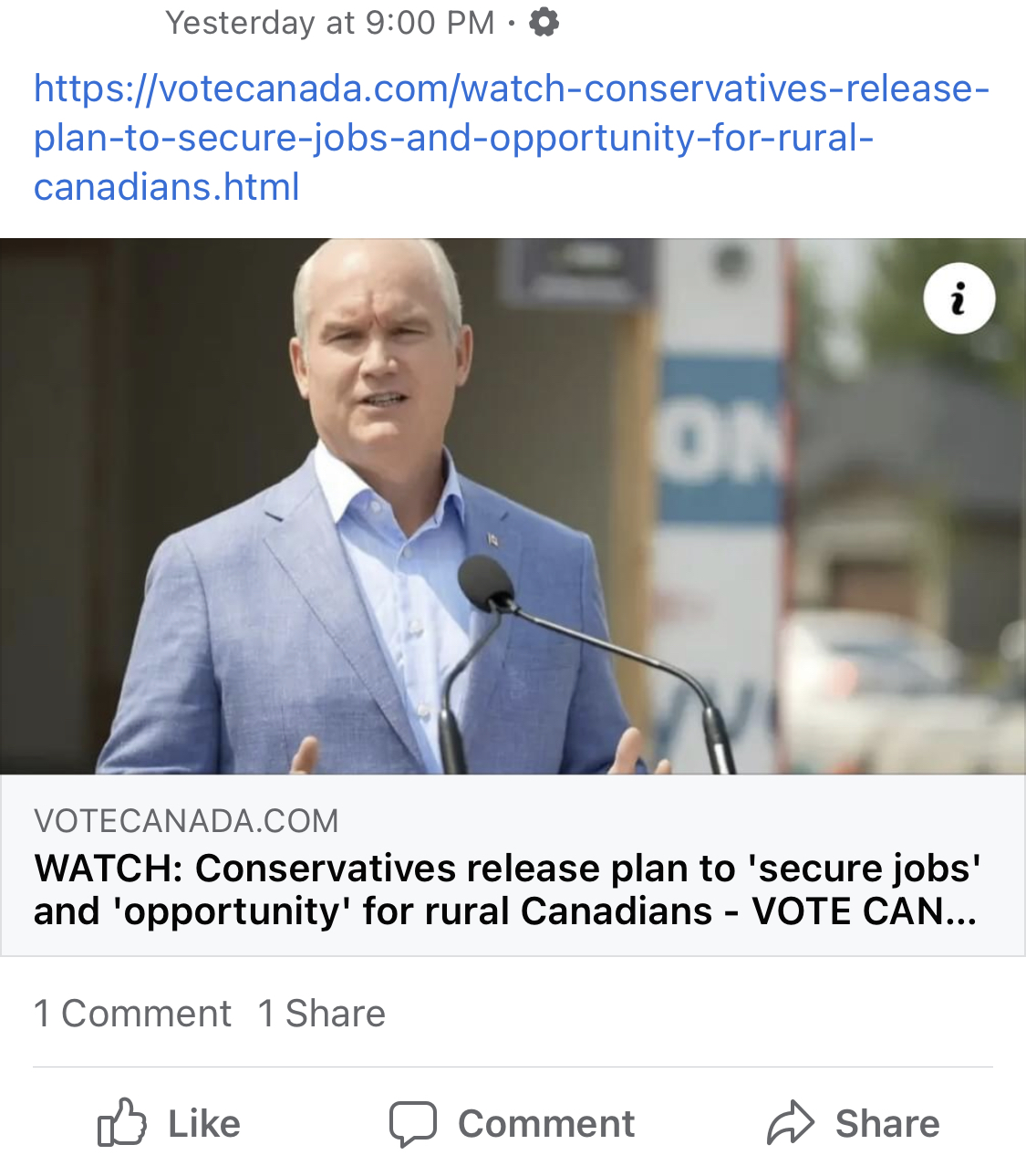 Since the ndp and liberals both have made comments about censorship of the media and people still aren’t getting it. How do you get the real story out ? There’s a better way. But we aren’t getting any chance of expressing our opinions.